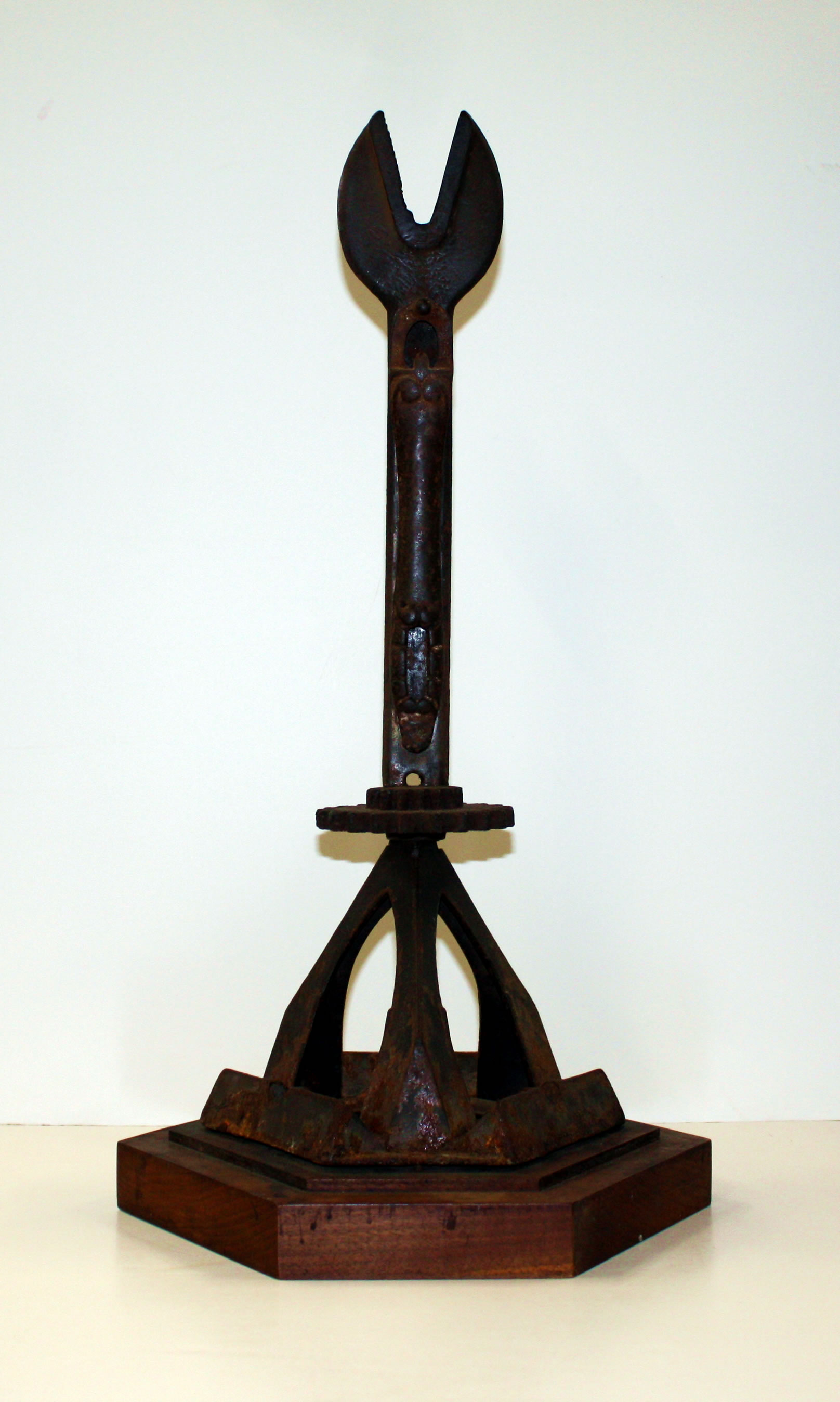 The most complete description of a rite is given as part of the autobiographical writings of a Royal Mace-Bearer at Houndee. From his description, below, of a procession to the Temple of Holmeek it is evident that the society had been segmented into castes by the Decline. A merchant class trades in the bazaar which suggests something about the physical size and plan of the city; there is enough wealth concentrated in the hands of a few to make a class of beggars possible. There is a class of craftsmen represented by carpet-makers and candle-makers as well as religious castes represented by the Temple Virgins, the Holy Whores, and the Tomb Washers whose very young daughters are chosen by lottery as the darkdow and are starved to death in advance of this processional festival.8 The following translation was made by Dr. Chai Lung Lee, director of the Institute of Paleography, Peking, China.

Professor von Bleichmann sees this festival as an elaboration of the earlier fertility rites of the Late Archaic Period with human sacrifice added. The Tokens of Holmeek are lowered into the sacred fire instead of fish bones being buried in the earth; the darkdow are starved to death perhaps as a symbol of what would happen to the city if the gods visited it with famine as an expression of disapproval. In the ceremony, all things having to do with sexuality are blackened or burned (such as the unborn of the Horse People, the month-cloths of the Holy Whores, and the breasts of the Temple Virgins). This could be an elaboration of the symbolic coming of winter, or the return of spring.