In some anthropological circles, the fall of these people has been ascribed to the infallibility of the Llhuroscian menstrual chart (trollium) as well as their hedonistic indulgence of effete refinements and obsessive pursuit of sensory excitation. Towle has analyzed the Decline, which includes the Sivadian period and the reigns of Kai Preiden and Fakka, as “…remarkably dualistic. Notable for naturalism in the arts, advanced, complicated casting techniques, and amazing technological inventions, the Decline was also characterized by habitual, extravagant gambling and an emphasis on strange and unnatural physical development. The civilization ultimately ended with the absolute collapse of ethics and an adynamic licentiousness of crapulous animalism, a state of being in which rampant intellectualism subjugated all values relative to physical fitness, human dignity, and moral integrity.”13 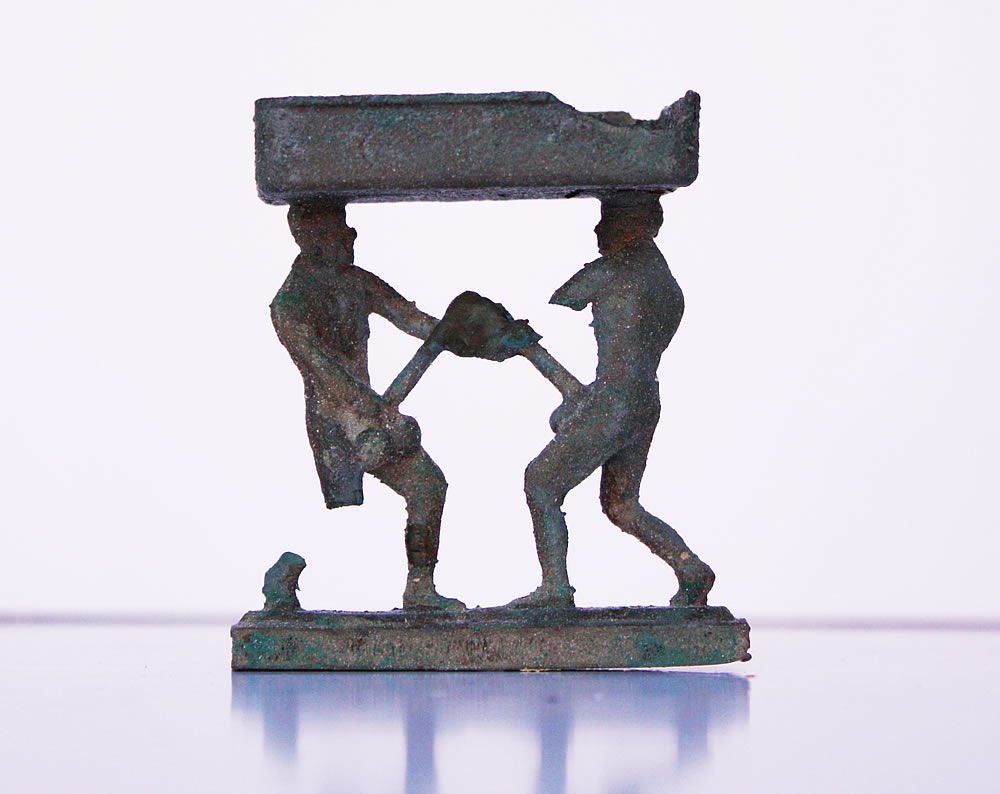 The compiler believes their ultimate decline was the direct product of an apathy of staggering proportions — a result of a total disintegration of the human need and/or will to live. But for Llhuroscophiles, both cognoscenti and laymen, the ur probleme in this anthropological study is not the tantalizing lacunae in our knowledge of the true origins of this strangely remote culture but the traumatic reflection of ourselves in this narrow spectrum of Llhuroscian life.