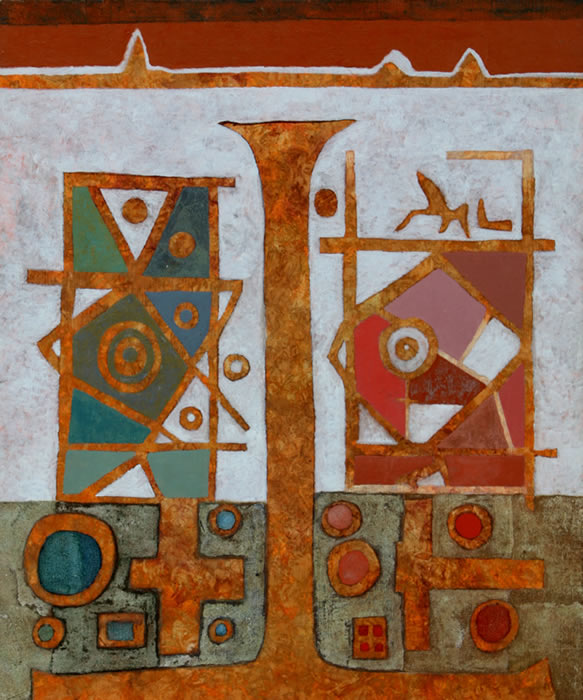 A smattering of words from the language (one of the languages?) of Llhuros–the language we call “Llhuroscian”–appears throughout the catalogue in various item descriptions. “Senberien” is a prominent example.

Most significantly, we have 15 poems translated into English by several prominent 20th century scholars of Llhuros. These scholars evidently had access to texts in the Llhuroscian language that utilized the Llhuroscian alphabet. However, until 21st century scholars explore the unpublished papers of their “pioneer” scholarly ancestors, we will remain in the dark regarding any systematic presentation/discussion of both language and alphabet. There is always hope that a Llhuroscian Rosetta Stone awaits discovery in the current renaissance in the archaeology of Llhuros.

For now, our primary resource/clue is the remarkably well-preserved work known as “The Llhuroscian Alphabet.” Much is clearly embedded in this treasure, just waiting for the probings and inevitably conflicting opinions of both young scholars and perennial aficionados.