These seven Llhuroscian objects comprised Norman Daly’s contribution to the “Imaginary Lands” group exhibition at the Museum Boijmans Van Beuningen in Rotterdam in 1983. The objects are thought to be completely new for this exhibition, but it is possible that several could have been borrowed from the original exhibition at Andrew D. White Museum Cornell premiere in 1972, and for which no photographic evidence has been found. These objects may be added to the main catalog and included in future installations. 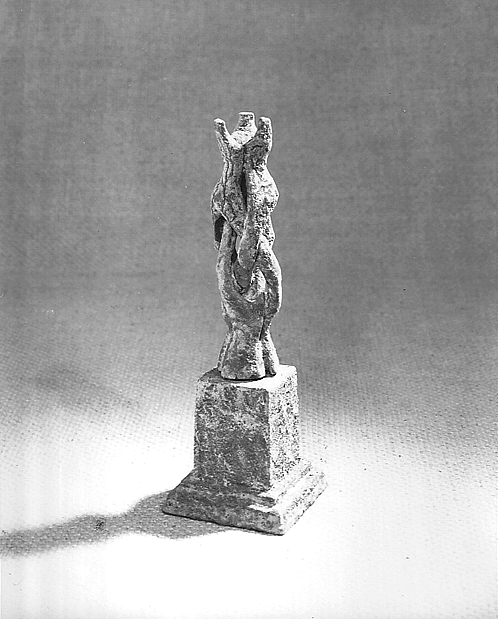 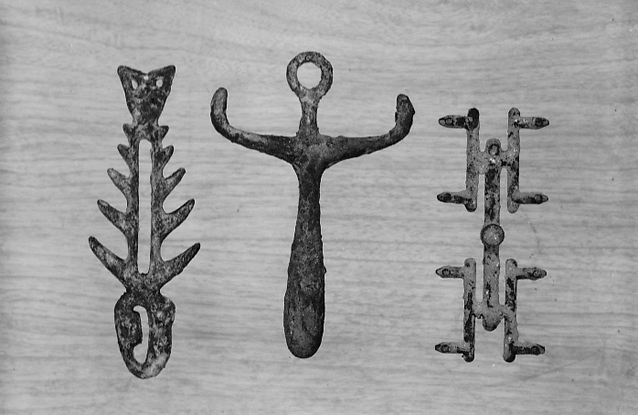 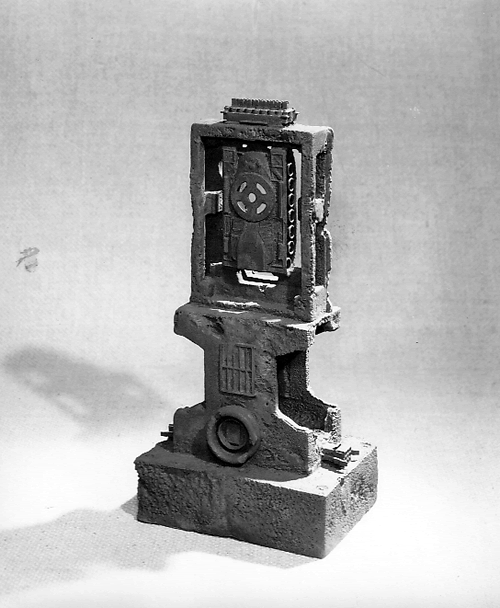 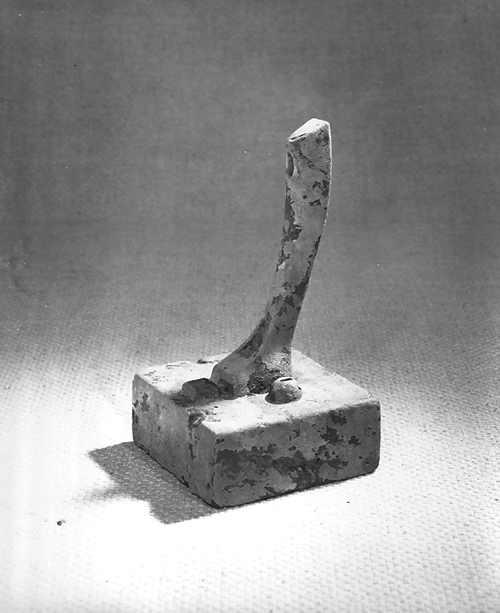 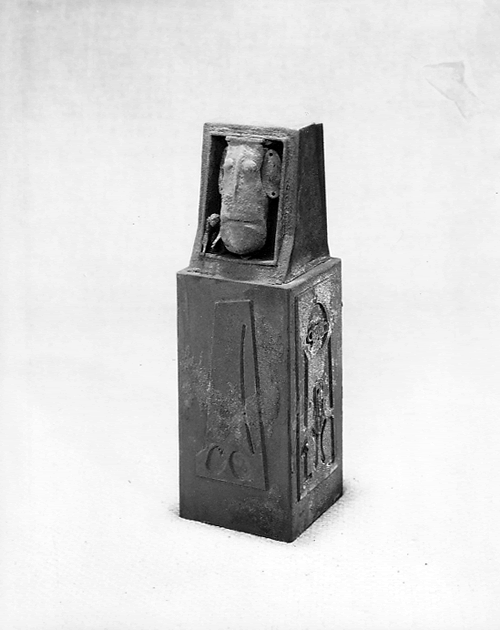 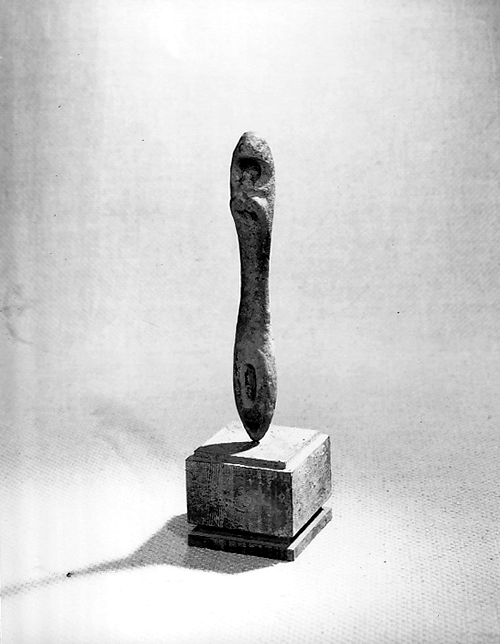