Twelve crates holding 130 Llhurocian artifacts began a journey to the Istanbul Biennial on July 9 via air freight leap-frogging from Cinncinati, to Brussels, Leipzig, Cologne and Frankfurt before landing in Istanbul. The artifacts cleared customs slowly, but with no red flags. Such had not been the case in French customs in 2017, when the ‘ossified purple seahorse‘ caught the attention of French customs agents and sparked a delay of several days where museum staff scurried to install the La Panacée exhibit hours before the opening.

The crates destined for the Biennial were safely delivered to the Pera Museum on August 6 where the museum team tasked with the Llhuros exhibit set to work unpacking the crates, checking the condition of the objects after their journey, and preparing for their display. Though 5,011 miles apart, our staff members have been in almost daily contact with the excellent museum staff finalizing many details. The Biennial opens at the Pera Musuem on September 14 and runs through November 10. 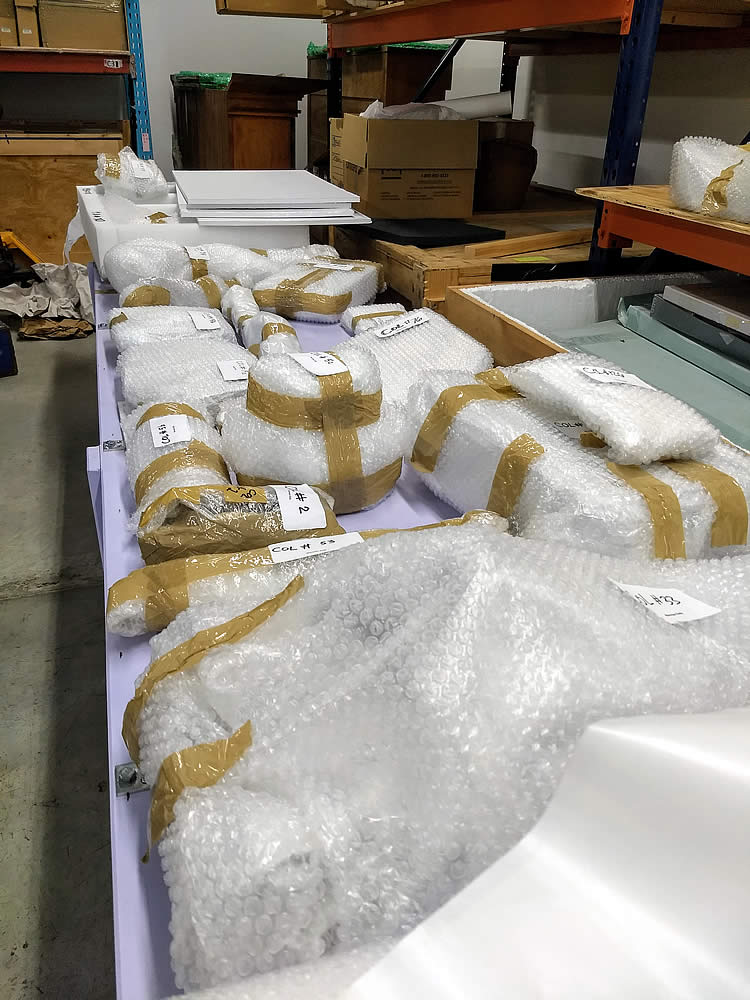 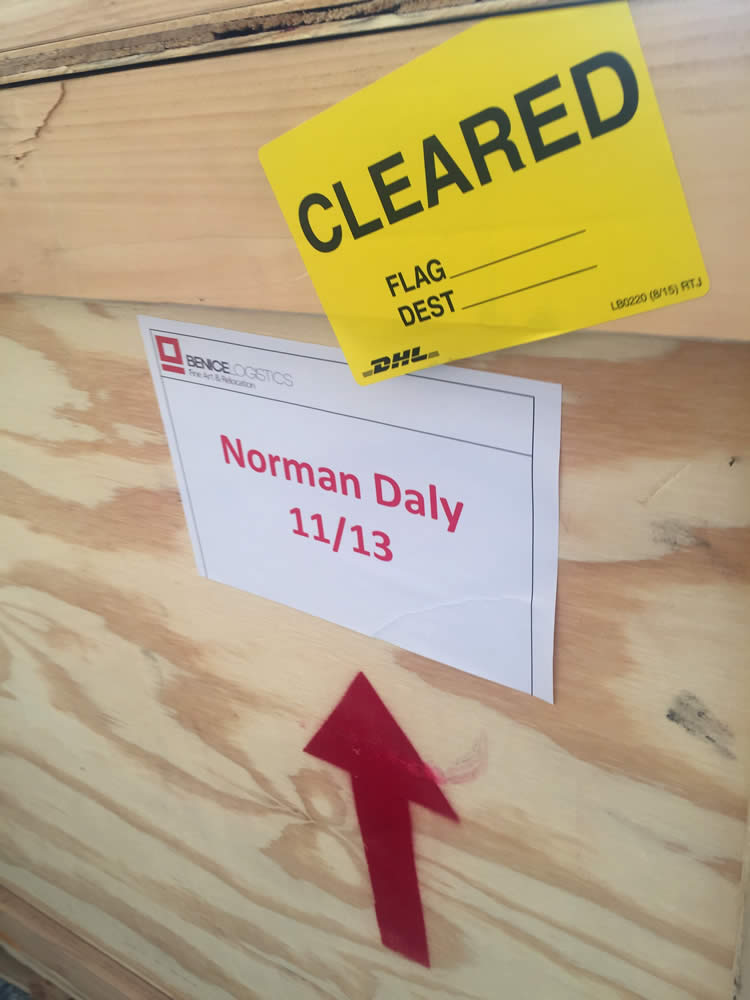 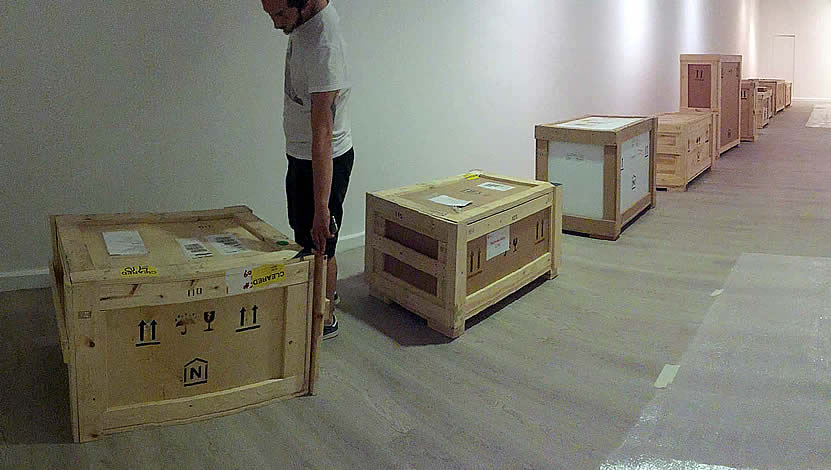 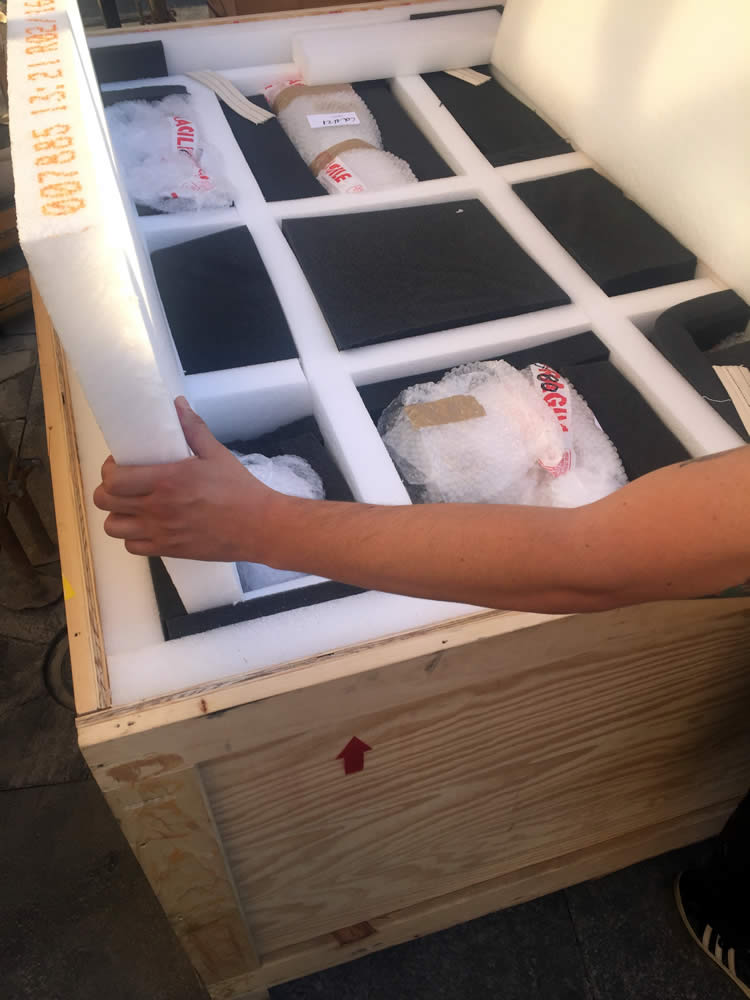 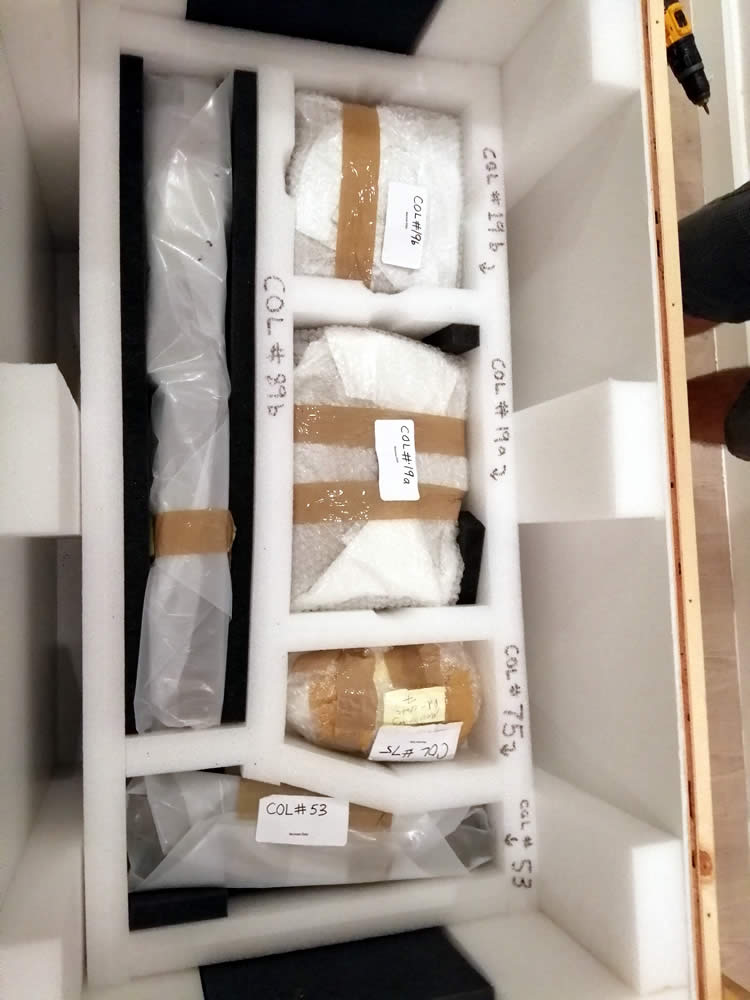 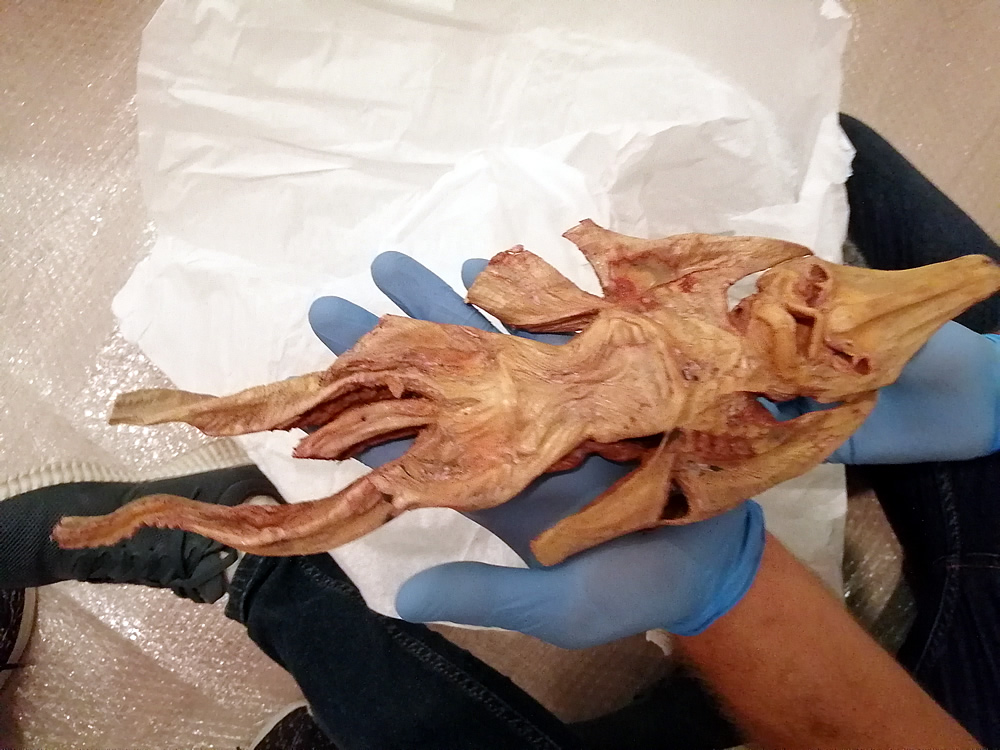 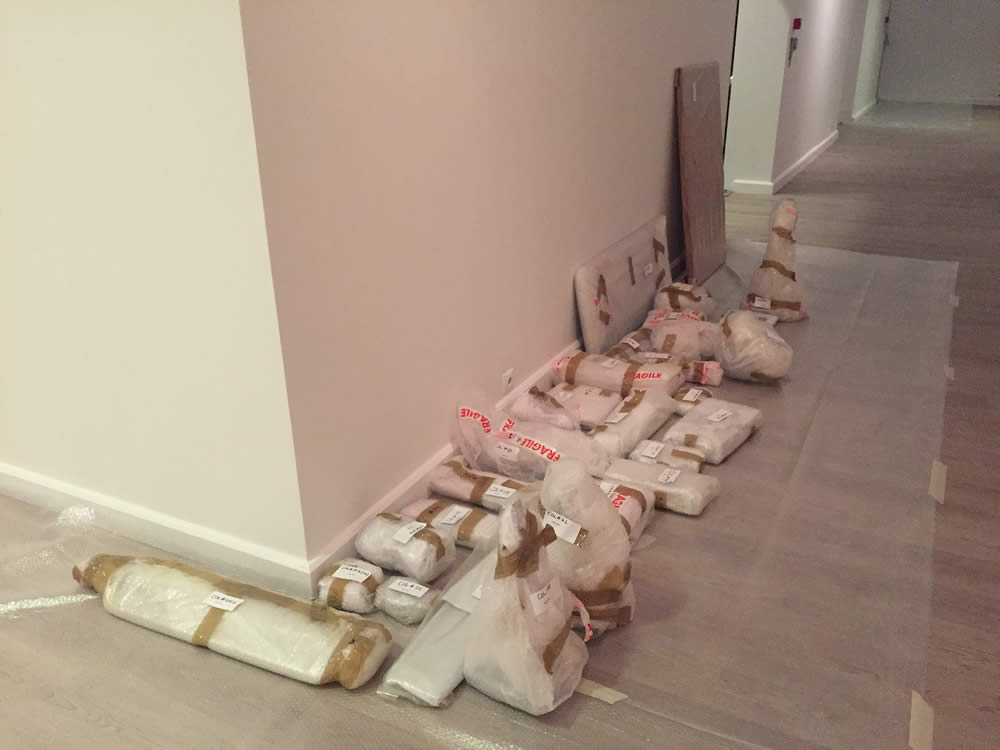 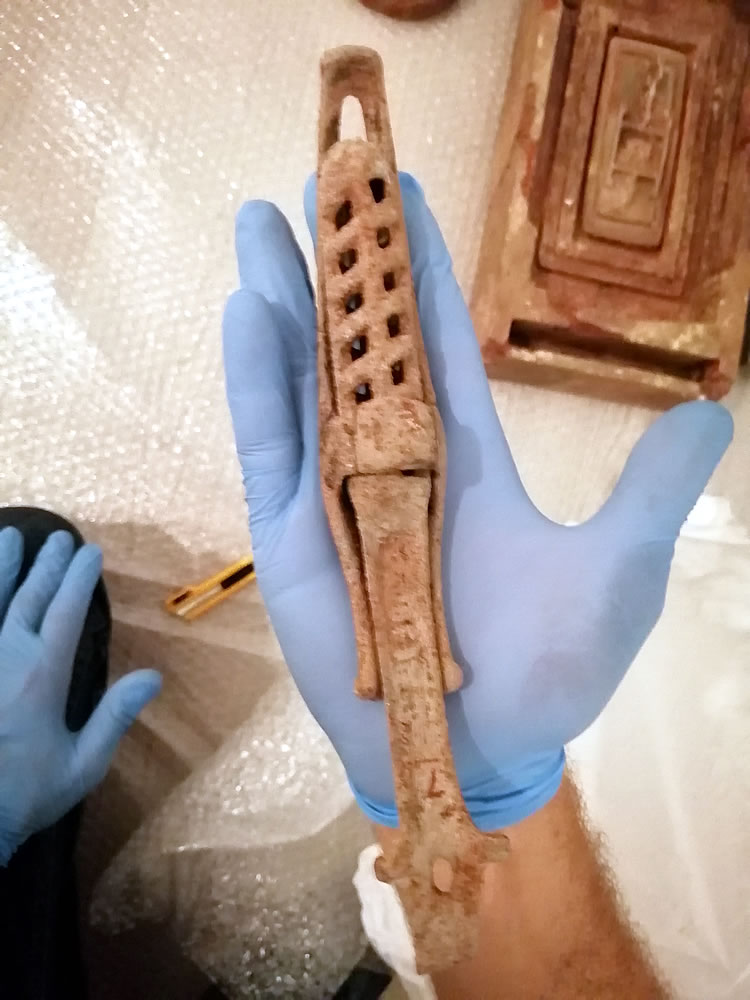 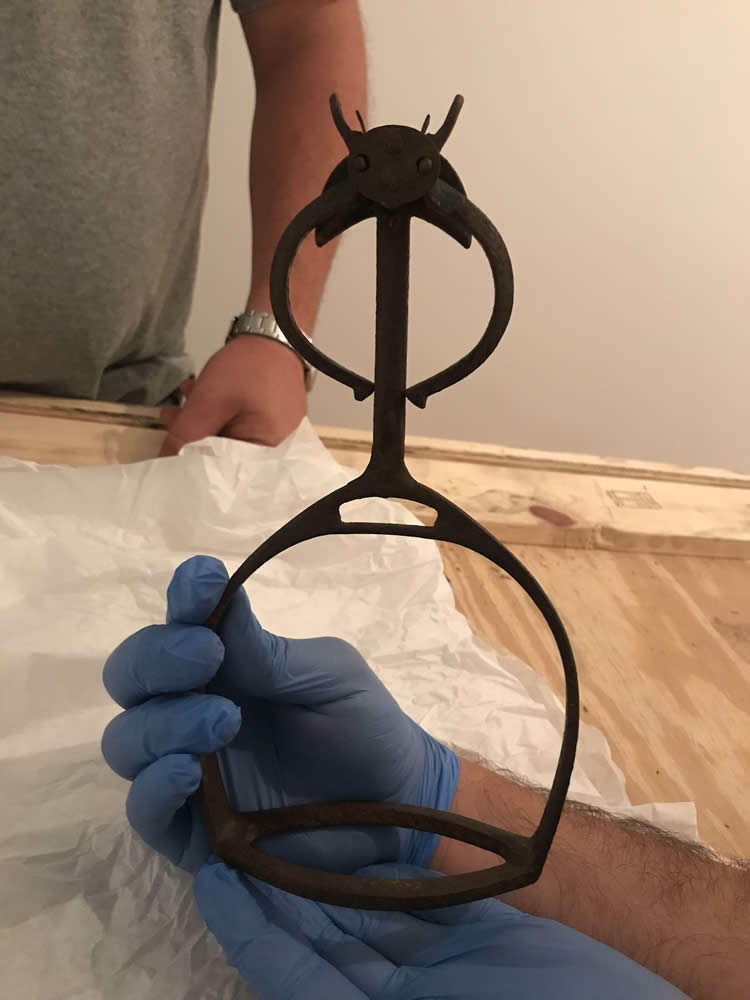 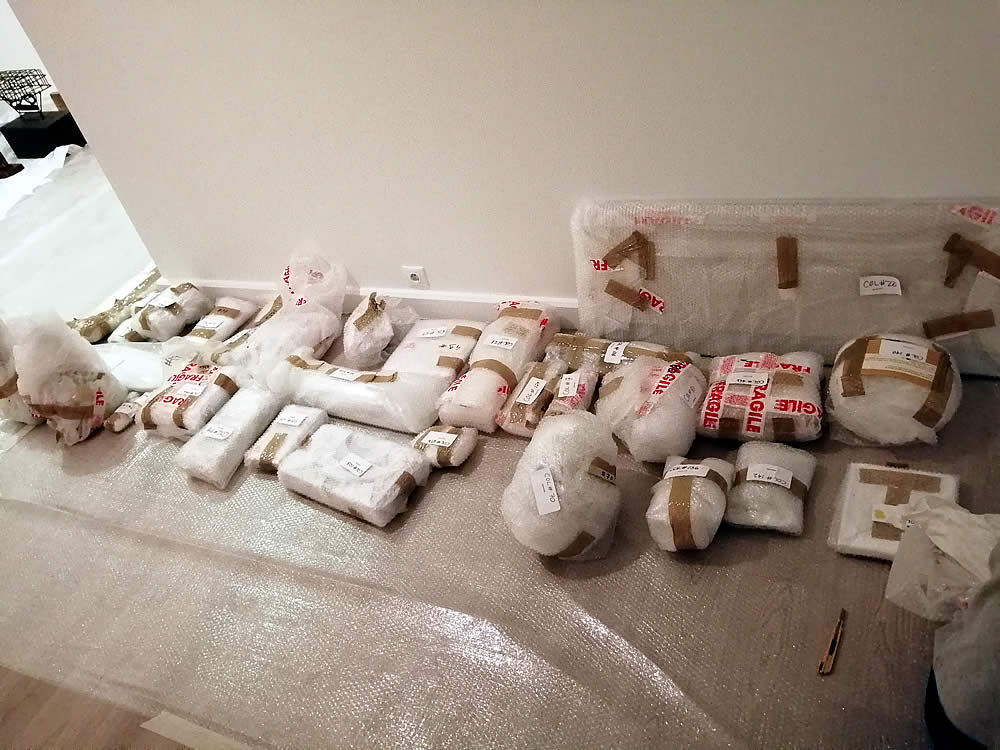 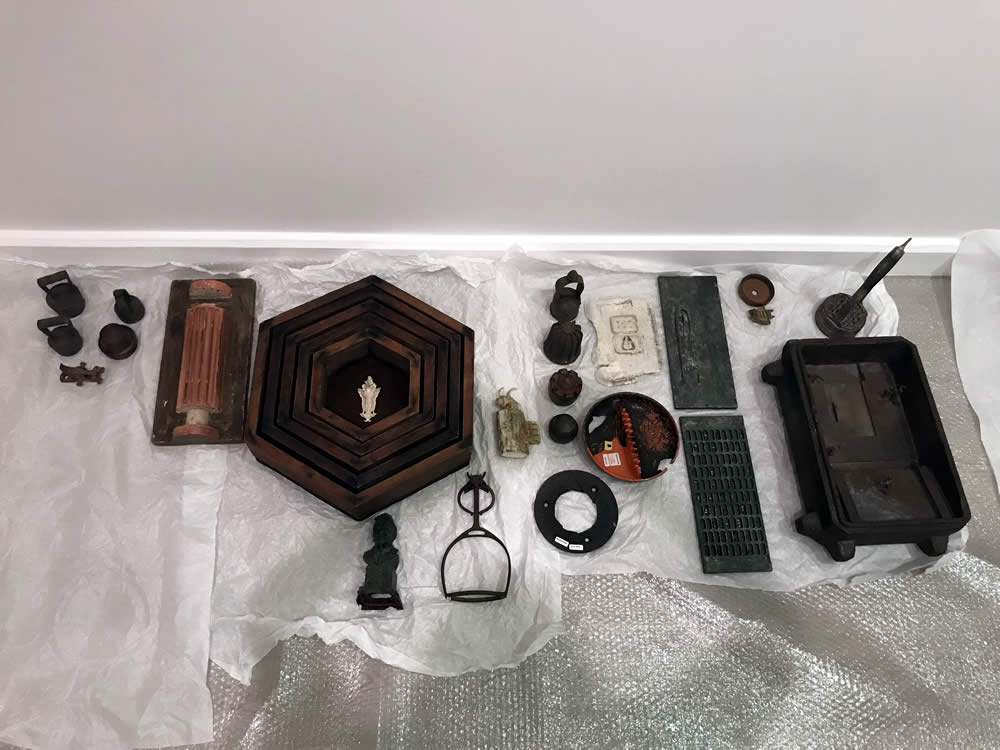 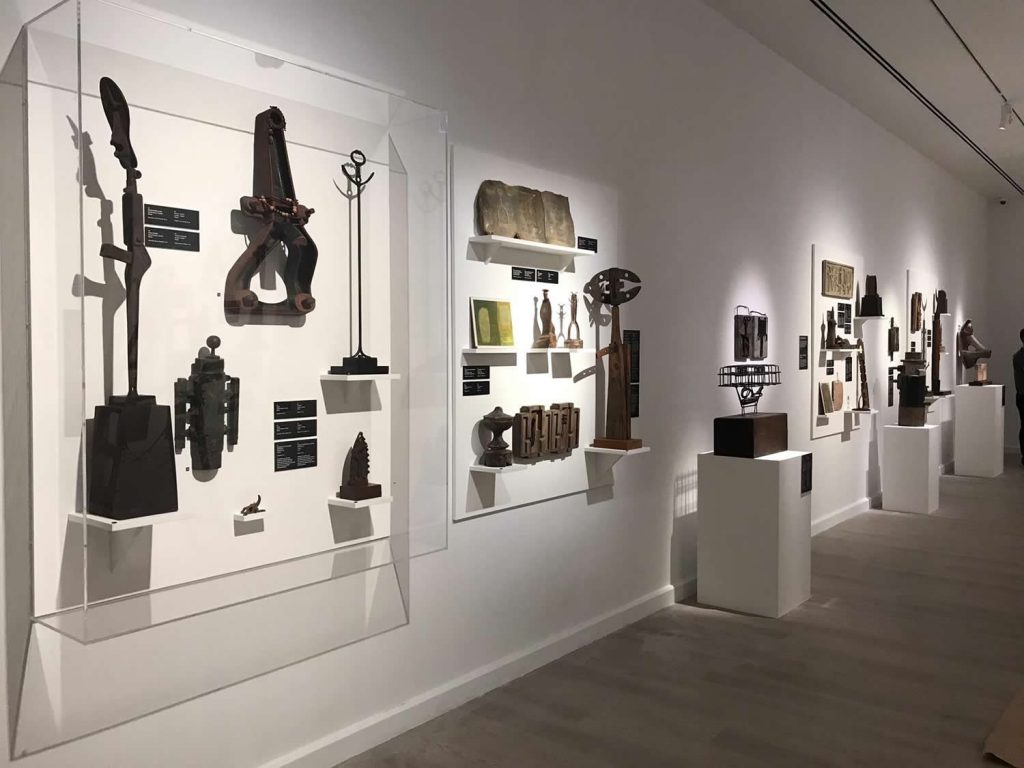 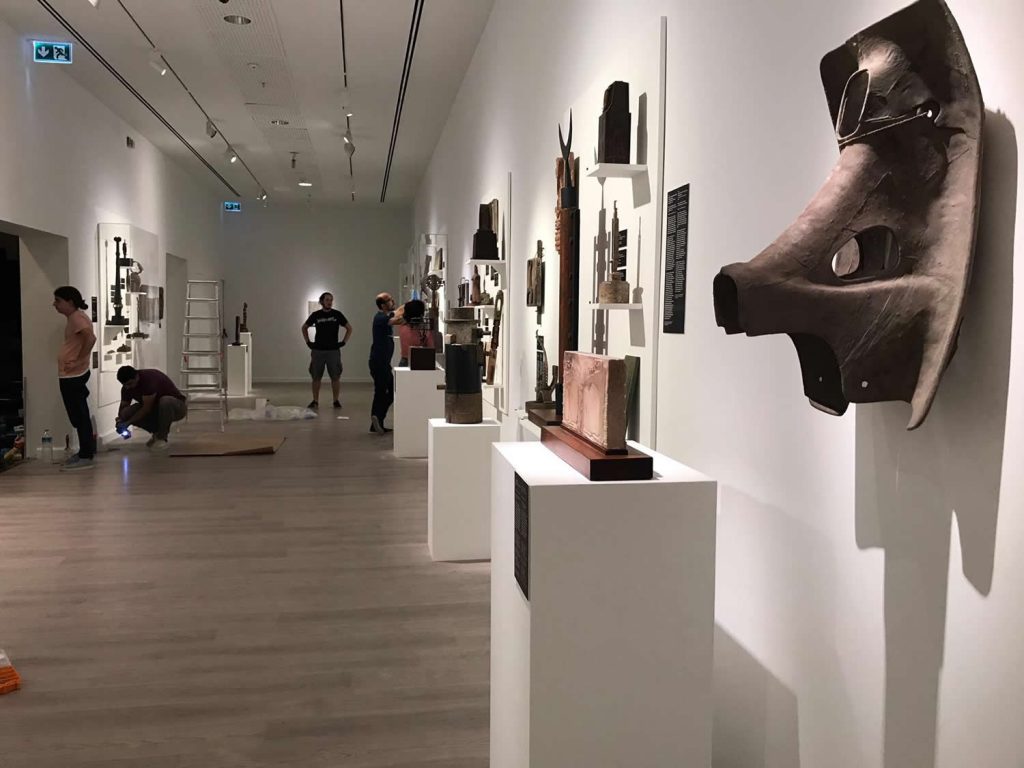 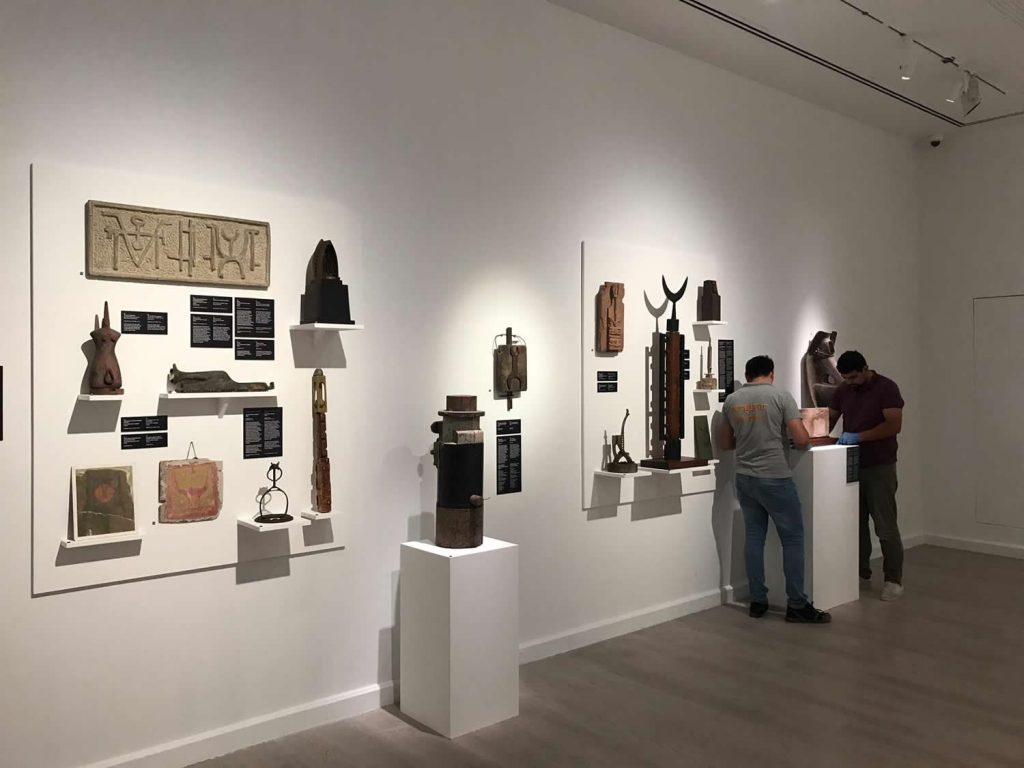